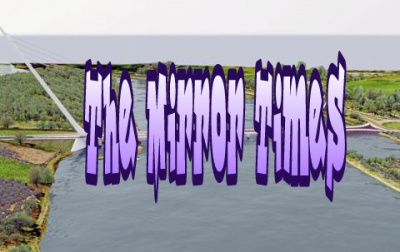 woman suing her ex-boyfriend for overstretching her vagina 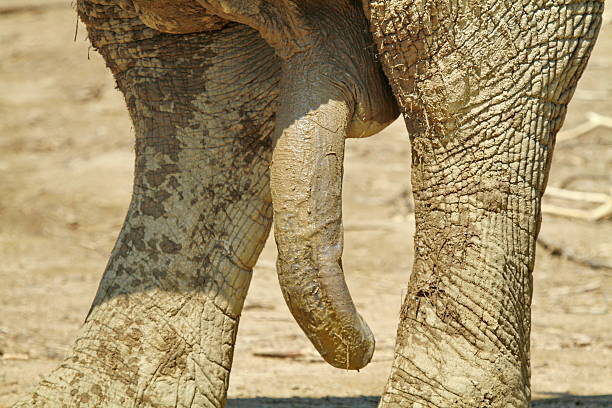 A 29-year-old Zimbabwe woman,Silindile Mangena is nursing the idea of suing her ex-boyfriend after she discovered that his big penis had overstretched her vagina. According to Silindile,she had met and fell in love with 37-year-old Mugove Kurima in 2016,despite knowing he was already married at that time. But she called off the relationship in May this year after discovering that Kurima's abnormal penis have overstretched her vagina. Silindile said before she started dating Kurima her vagina was tight.Now she have to undergo recontructive surgery which will cost the sum of 15,000 Rand(£8,000) and she want Kurima to pay for it. She have met with her lawyers,but Kurima have not stated his own part of the allegation. 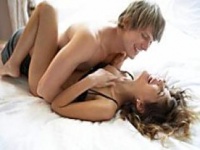